Things you will learn:

Become well versed in networking topologies and concepts
Understand network infrastructures such as intranets, extra nets, and more
Explore network switches, routers, and other network hardware devices
Get to grips with different network protocols and models such as OSI and TCP/IP
Work with a variety of network services such as DHCP, NAT, firewalls, and remote access
Apply networking concepts in different real-world scenarios

A network is a collection of computers, servers, mobile devices, or other computing devices connected for sharing data. This book will help you become well versed in basic networking concepts and prepare to pass Microsoft’s MTA Networking Fundamentals Exam 98-366.Following Microsoft’s official syllabus, the book starts by covering network infrastructures to help you differentiate intranets, internet, and extra nets, and learn about network topologies. You’ll then get up to date with common network hardware devices such as routers and switches and the media types used to connect them together. As you advance, the book will take you through different protocols and services and the requirements to follow a standardized approach to networking. You’ll get to grips with the OSI and TCP/IP models as well as IPv4 and IPv6. The book also shows you how to recall IP addresses through name resolution. Finally, you’ll be able to practice everything you’ve learned and take the exam confidently with the help of mock tests.By the end of this networking book, you’ll have developed a strong foundation in the essential networking concepts needed to pass Exam 98-366.

if you have any question about this video please comment.

You may have missed 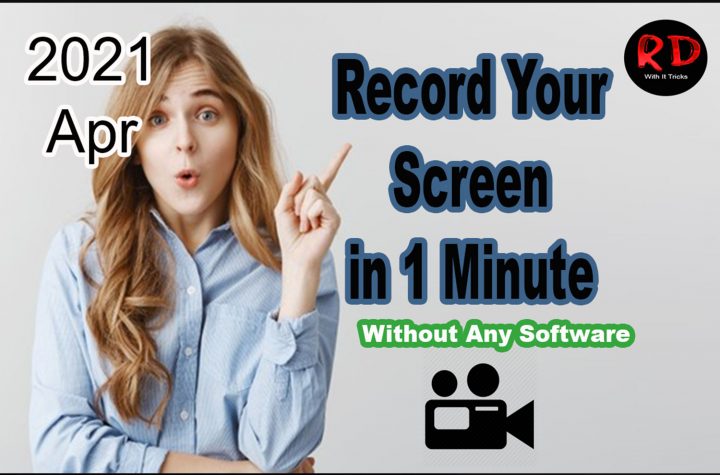 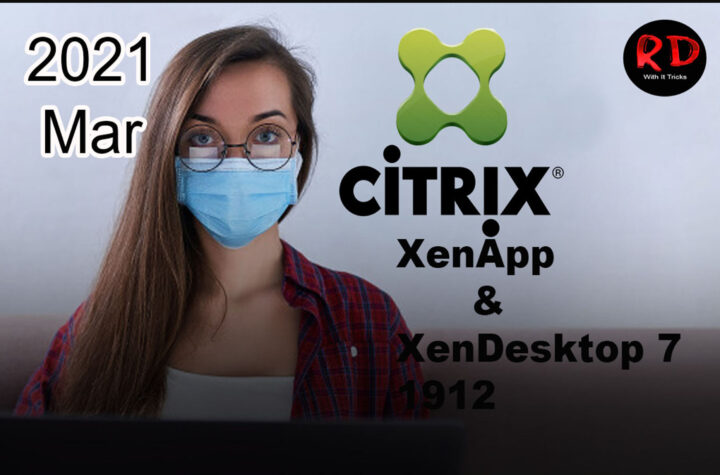 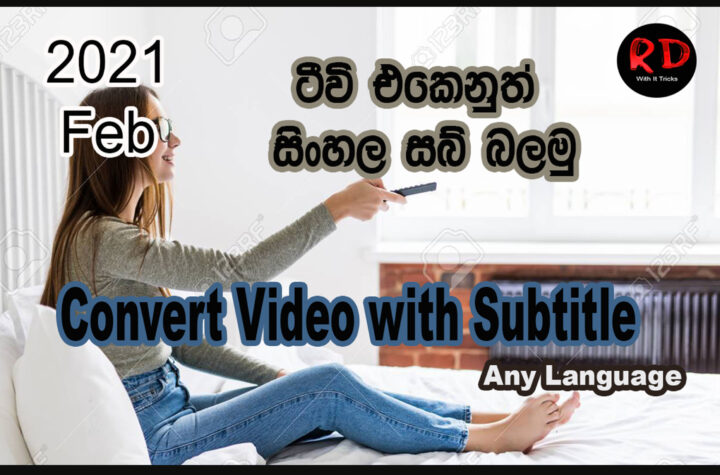 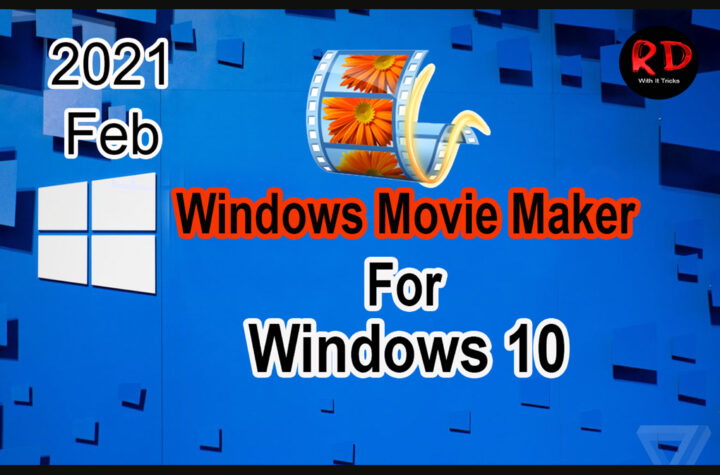